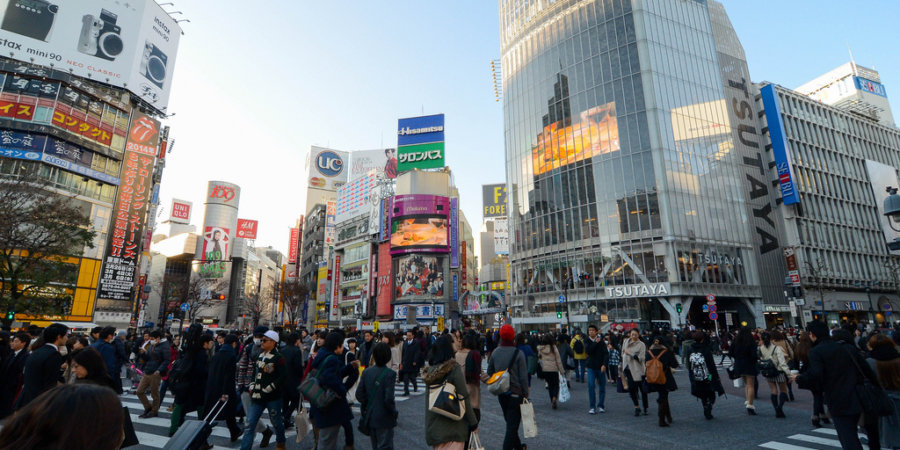 Japan is one of the most advanced, high-tech countries in the world. It sits second in the Global Tech Index, ahead of the US but behind Finland, which is top, with some 50% of its exports from the tech sector. On my visit to Tokyo last week, to meet some of our clients and corporate partners, the country’s high-tech profile was clear from the rows of electronic stores to the waiter-free restaurants and driverless trains on the Yurikamome line.

However, one area where we believe there is an opportunity for the country to do more is in the use of technology to help facilitate the innovation and development of the new drugs that are essential to help address Japan’s demographic challenges.

Japan’s pharmaceutical sector is the third largest globally behind China and the US and is larger than France and Germany’s pharma sectors combined. Its largest pharma companies, including Daiichi Sankyo Otsuka, Mitsubishi, and Takeda, are all global players and according to some analysts 2018 will be a transformative year for the pharmaceutical market in Japan.

This is expected to be driven in part by an ageing population, which has led to greater demand for new drugs, in addition to an increased use of generics and moves towards biosimilars.

Partly in response to this, Japan’s Ministry of Health, Labour and Welfare, in conjunction with Japan’s regulator, the Pharmaceuticals and Medical Devices Agency, is expected to announce further regulatory changes, reportedly as early as next month, building on a number of other recent reforms, to facilitate the pharma sector’s drive to produce new medicines, orphan drugs and treatments.

To ensure this is done as effectively and efficiently as possible, to secure the best results from clinical trials and obtain the best adverse event reports, it’s essential that the data captured is of the highest quality. This why I believe there is an opportunity for companies, such as ourselves, to help the Japanese pharma sector deliver the new drugs and treatments that the country’s population needs.

Our Reportum® services is an intelligent, intuitive, multi-platform solution that enables the standardised capture of adverse event and product quality data at source, optimising data quality and allowing purer data to be captured faster.

It’s clear that Japan’s pharma companies face a number of challenges. Not only are they under pressure to produce new drugs, cost-effectively, they are also facing reduced revenues as the Government is keen to trim the country’s $93bn pharmaceutical spend, as well as significantly increasing generic drug penetration.

As pharma firms, large and small, begin to reposition themselves in response to these factors, I believe that quality of data will be a key factor in helping them address these challenges. 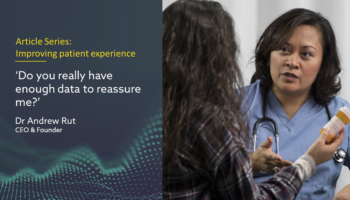 Do you really have enough data to reassure me? 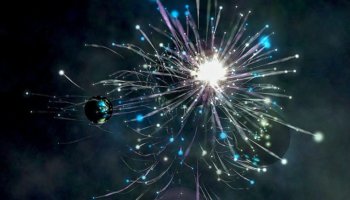 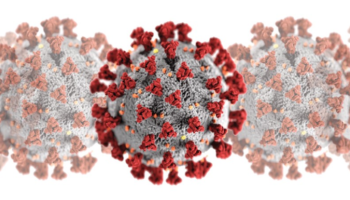 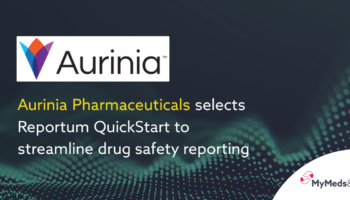 To find out more or request a demo fill in the details below:

By submitting your information, you are consenting to receive communications from MyMeds&Me. You may at any time 'opt out' of receiving these marketing communications by emailing info@mymedsandme.com.